Teck Coal Limited recently pleaded guilty to three counts of contravening the Canadian Fisheries Act in the Provincial Court of British Columbia.   The court ordered the company to pay a penalty of $1,425,000, which will be directed to the federal Environmental Damages Fund, and used for purposes related to the conservation and protection of fish or fish habitat or the restoration of fish habitat in the East Kootenay region of B.C.  Additionally, Teck Resources will post information regarding this conviction on its website.  As a result of this conviction, the company’s name will be added to the Environmental Offenders Registry.

Teck Coal’s Line Creek Operations is located in southeastern British Columbia.  On October 17th, 2014, enforcement officers from Environment Canada and Climate Change (ECCC) launched an investigation following a report that fish had been found dead in ponds connected to Line Creek which runs adjacent to the coal mining operation.  During the investigation, ECCC enforcement officers found that the effluent from the water treatment facility going into Line Creek was deleterious to fish.  Numerous dead fish were found in the Line Creek watershed as a result of this discharge, including Bull trout.  Bull trout are identified as a species of special concern in this area of British Columbia.

The company has a permit to discharge treated effluent into the Line Creek, however in the fall of 2014, there was a malfunction of the treatment system.  As a result, toxic levels of nitrate, phosphorus, selenium and hydrogen sulfates entered the Line Creek, subsequently killing over 74 fish.

Line Creek is identified by the Government of British Columbia as part of a “Classified Water” system.  This provincial classification means that the water system is seen to have a high fisheries value and it requires special fishing licenses. 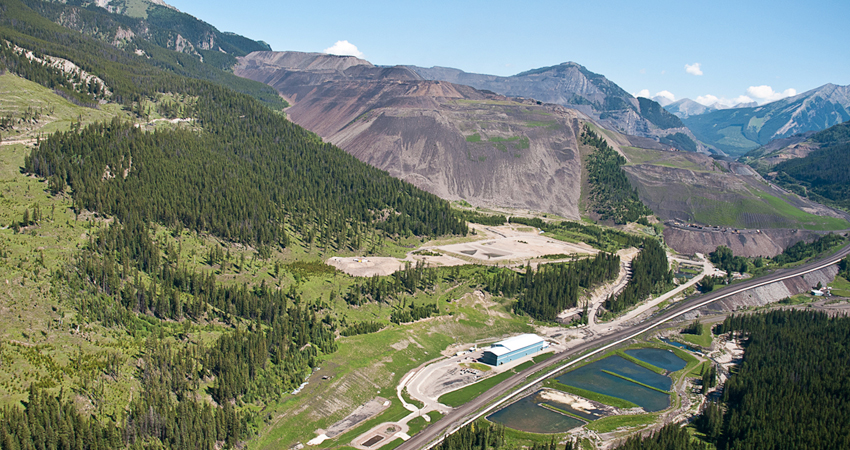 Teck’s Line Creek operation produces steelmaking coal – also called metallurgical coal or coking coal — which is used to make steel.  The processed coal is transported by sea to the Asia-Pacific region and elsewhere.  The current annual production capacities of the mine and preparation plant are approximately 3.5 and 3.5 million tonnes of clean coal, respectively. Proven and probable reserves at Line Creek are projected to support mining at planned production rates for a further 23 years.

Canada: Remediation of Abandoned Mine Sites in Manitoba will take 24 Years
Scroll to top