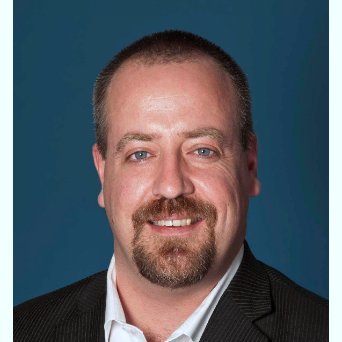 Mr. Sharp brings more than two decades of experience in senior leadership roles, most recently as President and Chief Operating Officer of FirstOnSite Restoration, a Canadian disaster restoration company, where he led a restructuring effort to position the company for sale to a US operator, resulting in the creation of the second largest restoration firm in North America.  Prior to that, he held progressive positions over almost twenty years at SNC-Lavalin, serving his last five years as Senior Vice President, Operations and Maintenance across North America, Eastern Europe, the Middle East and North Africa, where he led expansion efforts, refined product offerings to better serve the local markets and clientele, created a world-class team, and prepared the groundwork to position the company for long-term growth.

In-Situ Remediation of Tetrachloroethylene and its Intermediates in Groundw...
Scroll to top