Blog - Latest News
You are here: Home / Environment / In-Situ Remediation of Tetrachloroethylene and its Intermediates in Gr... 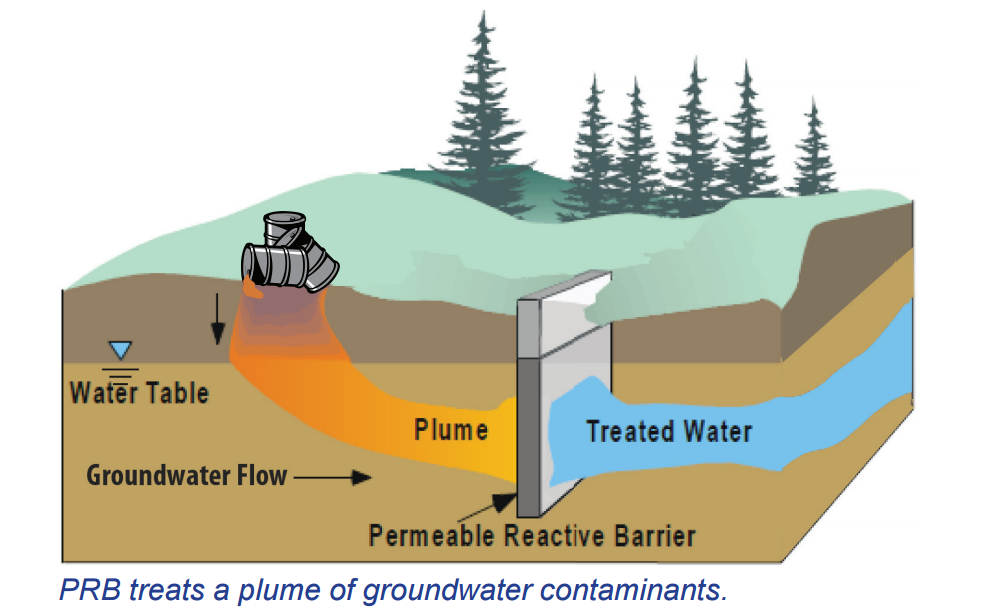 Environmental Opportunity for Women-owned Small Business Firms in the U.S.
Scroll to top