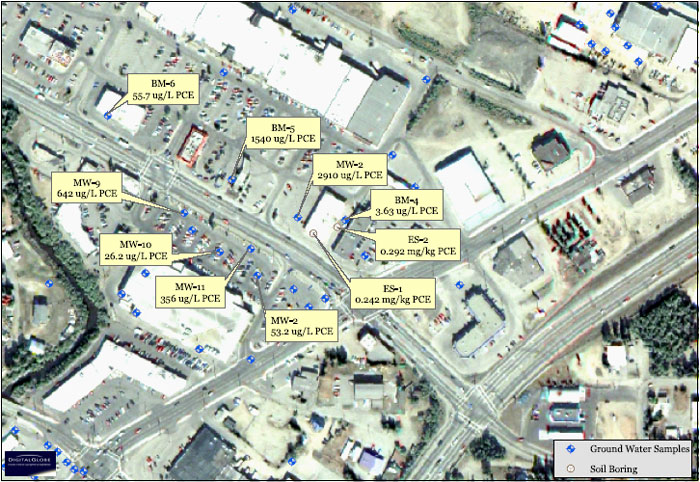 The Ninth Circuit Reiterates That “Knowingly” Handling Hazardous Waste Without...