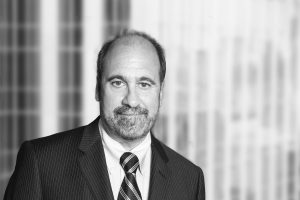 Mine fined $100,000 for not Monitoring Effluent
Followon TwitterSubscribeto RSS Feed