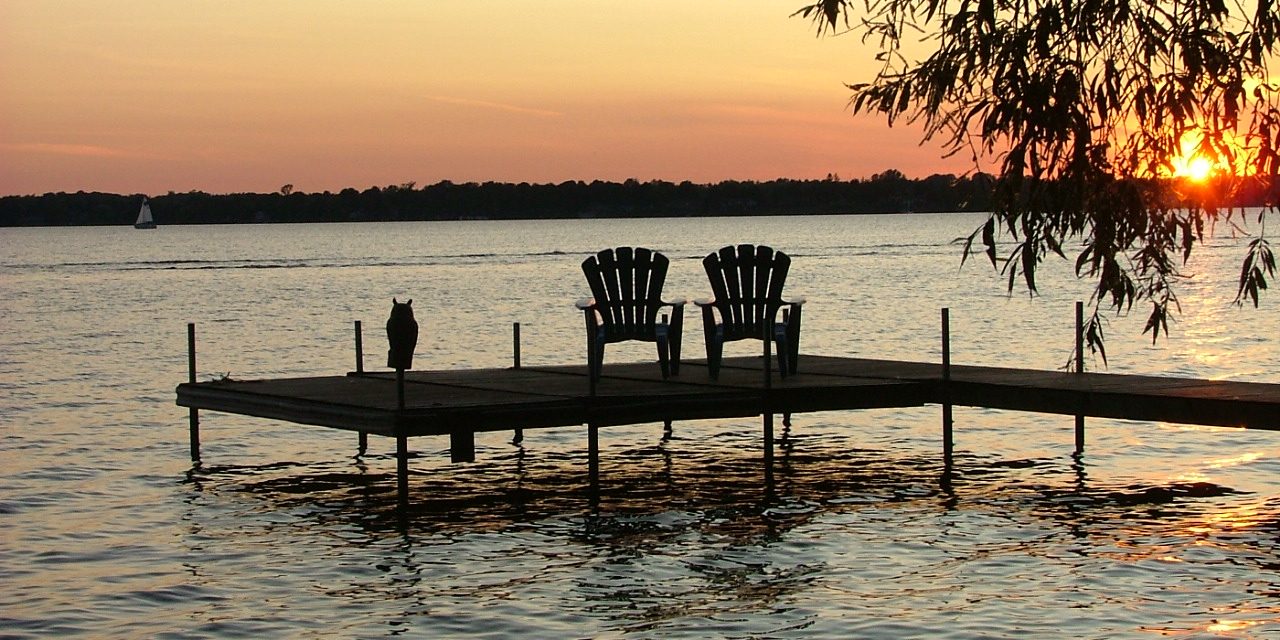 In the most recent decision in the ongoing Kawartha Lakes saga, the Superior Court of Justice found homeowner Mr. Wayne Gendron partly responsible for an oil spill that destroyed his lakeside property.  The Court also found Mr. Gendron’s fuel distributor liable for a portion of the costs.  This decision serves to warn homeowners that a distributor’s delivery of fuel does not mean that their tanks are safe. It also cautions fuel distributors that they may be liable for spills brought about by a homeowner’s negligence.

During a period of financial difficulty, Mr. Gendron filled these fuel tanks with less expensive stove oil.  The stove oil introduced water and microbes into the tanks, causing the tanks to corrode.  When Thomspon delivered the fuel oil one of the tanks leaked, spilling approximately 600 liters.

In the hours following the fuel delivery Mr. Gendron tried to manage the spill on his own by collecting what he believed to be all of the leaking oil in Tupperware containers.  Approximately 24 hours later, Mr. Gendron called Thompson to complain that it had not delivered his entire shipment of fuel oil – he was short about 600 liters.  Mr. Gendron never called to report the spill to the MOECC’s Spills Action Centre hotline.

The fuel oil migrated under Mr. Gendron’s house, through the City of Kawartha Lake’s drainage system, and into nearby Sturgeon Lake. The Ontario Ministry of the Environment and Climate Change (MOECC) ordered Mr. Gendron and his wife to “ameliorate the adverse effects caused by the discharge of the furnace oil” and “restore the natural environment… to the extent practicable.”  Mr. Gendron began remediation of the contamination of his property and the contamination of Sturgeon Lake. 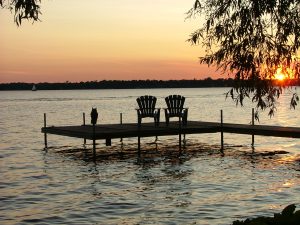 The MOECC ordered the City of Kawartha Lakes to clean up any fuel oil remaining in the City’s culverts and sewers that could re-contaminate Sturgeon Lake.  The City appealed the order first to the Environmental Review Tribunal, then to the Divisional Court, and ultimately to the Ontario Court of Appeal, losing each time. (See our previous article on the Court of Appeal’s decision here.)

Using its powers under the Ontario Environmental Protection Act (“EPA”), s. 100.1 the City ordered compensation for its remediation costs from Mr. Gendron, Thompson and the Technical Standards and Safety Authority (“TSSA”).  Mr. Gendron, Thompson and the TSSA appealed the order to the Environmental Review Tribunal.  Thompson and the TSSA settled with the City and withdrew their appeals.  Mr. Gendron’s appeal was unsuccessful and he was required to pay more than $300,000 of the City’s costs.  Mr. Gendron then brought a claim for contribution and indemnity against Thompson under EPA, s. 100.1(6).  In this most recent case, the Court found that Mr. Gendron could not make out his EPA claim because ownership and control of the fuel oil had transferred to him when the fuel oil was delivered to him by Thompson.  Mr. Gendron’s claim for contribution under the EPA was dismissed.

Donna Shier, Partner & Certified Environmental Law Specialist.  With almost 40 distinguished years of experience practicing environmental law, Donna Shier is one of Canada’s leading environmental counsel to major industrial corporations. Donna is also frequently called upon by corporate, commercial and real estate lawyers to assist their clients with environmental legal issues, and provides environmental law expertise to external litigation counsel. Donna is a qualified mediator and is an accredited member of the ADR Institute of Canada. Donna is called to the bar of Ontario.

Joanna Vince, Senior Associate.  Joanna Vince has significant expertise representing a wide range of clients with environmental issues, civil claims and prosecutions, orders and appeals. Joanna was admitted to the bar of Ontario in 2011.  Joanna has a B.Sc. (Hons., High Distinction) in biology and environmental science, and a Certificate in Environmental Studies. Joanna’s knowledge of and commitment to environmental issues was recognized by the University of Toronto, which awarded her the Arthur and Sonia Labatt Fellowship and the Douglas Pimlott Scholarship. Also at the University of Toronto, Joanna assisted with preparing academic papers and books as a research assistant on wind power, carbon taxes and climate change.

This article was originally published on the Wilms & Shier website. 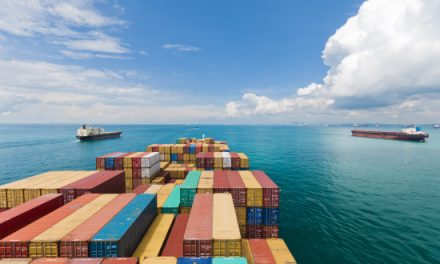 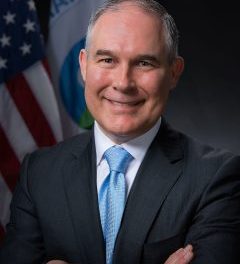