In the fall of 2016 MiningWatch Canada initiated a private prosecution under the Fisheries Act against the British Columbia government and Mount Polley mine as a result of the collapse of the Mount Polley tailings dam in 2014. The failure of the dam resulted in 25 million cubic metres of washwater and mine waste being released downstream into Hazelton Creek, Polley Lake and Qeusnel Lake. The contents of the washwater and mining waste including mercury, lead and other toxic waste.

In the charges, MiningWatch Canada alleged that the dam released mine waste in 2014 directly into British Columbia’s Cariboo region creating a new valley and permanently destroying or altering fish habitat. It is believed that the release of the mine waste has impacted 20 different species of fish. 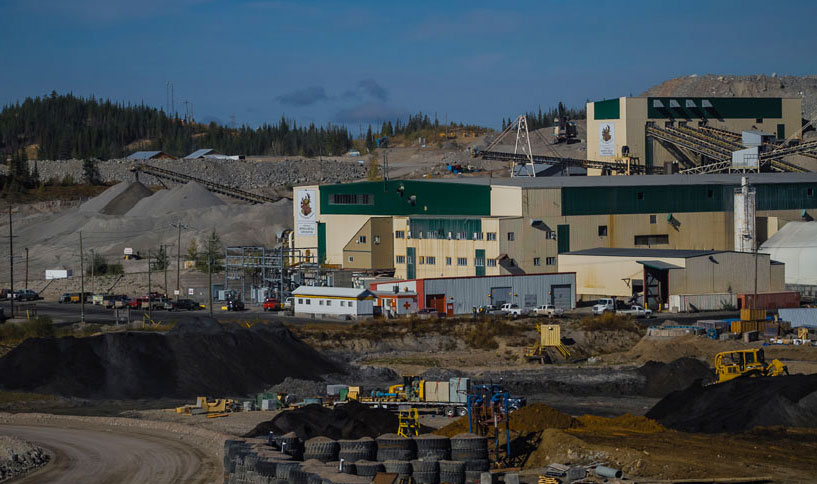 In March 2017, MiningWatch’s private prosecution against both the province and Mount Polley Mining was stayed. A lawyer for British Columbia stated that the private prosecution was not in the public interest because the British Columbia Conservation Officer Service, Environment and Climate Change Canada, and Fisheries and Oceans Canada were already investigating the incident.

The newly elected British Columbia government announced the first week of August 2017 that it would not be pursuing charges against the mine before the expiration of three year limitation deadline on the basis that “an investigation was still ongoing.” This decision leaves it solely to the Federal government to determine whether or not to pursue charges against the mine under the Fisheries Act.

On August 4, 2017, three years after the spill of the mine waste, and at the end of the three year limitation period within which the province can initiate charges, Bev Sellars, indigenous activist and former Chief of the Xat’sull First Nation, filed charges against the Mount Polley Mining Corporation. 15 charges in total, 10 under the B.C. Environmental Management Act and 5 under the B.C. Mines Act, were brought by Bev Sellars as part of a private prosecution against Mount Polley. These charges relate to the dumping of contaminated mining waste into the environment and surrounding waterways, and poor and unsafe operational practices contrary to the permits issued to the corporation and the statutory regime. These charges can potentially be taken over by the provincial government. The private prosecution is supported by numerous organizations including MiningWatch Canada, West Coast Environmental Law’s Environmental Dispute Resolution Fund, the Wilderness Committee and the First Nation Women Advocating for Responsible Mining.

B.C’s chief inspector of mines along with an independent panel of engineering experts concluded that the collapse resulted from a poorly designed dam that failed to take into account drainage and erosion failures.

The British Columbia auditor general in its May 2016 report concluded that compliance and enforcement in British Columbia’s Ministry of Mines, Energy and Petroleum Resources and Ministry of Environment and Climate Change were inadequate and “not set up to protect the province from environmental risks.”

The news release relating to the May 2016 report from the Office of the Auditor General of British Columbia stated the following as it relates to the departments audit of compliance and enforcement of the mining sector:

The findings indicate major gaps in resources, planning and tools in both ministries. For example, both ministries have insufficient staff to address a growing number of permits, and staff work with cumbersome and incomplete data systems.

As a result, monitoring and inspections of mines were inadequate to ensure mine operators complied with requirements. Additionally, some mining companies have not provided government with enough financial security deposits to cover potential reclamation costs if a mining company defaults on its obligations. It’s underfunded by over $1 billion – a liability that could potentially fall to taxpayers.
In light of the May 2016 Auditor General’s report, we expect that the goal with the filing of these recent charges would be to encourage the province to take over the charges and enforce its own laws. Under the B. C. Environmental Management Act, the Court can order alternative remedies including but not limited to remediation, compensation and restoration of fish habitat.