Blog - Latest News
You are here: Home / Environment / Labrador Dump to be converted to Wetland

As reported by the CBC, The Canadian Department of National Defence is cleaning up an old dump in Happy Valley-Goose Bay, Newfoundland and Labrador.

Crews are working to clean up the old dump used by the 5 Wing Goose Bay base, and will be creating an engineered wetland to filter out potential contaminants in the soil.

Happy Valley-Goose Bay is a town of 8,000 people in the located in in the central part of Labrador on the coast of Lake Melville and the Grand River, near the North Atlantic Ocean.

This kind of wetland differs from others that focus on preserving at-risk species of ducks and waterfowl, says Lori Whalen, contaminated sites manager with the Department of National Defence.

“An engineered wetland is a passive designed wetland that is meant to be part of a remedial system, so it’s actually acting like a filter,” she said. 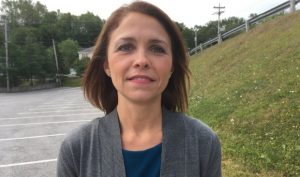 The site was used as the main dump for 5 Wing Goose Bay, and Whalen said the pollution is mainly a legacy of the American Air Force when they used the base in the mid- to late 1900s.

At that time, Whalen said, there were not environmental regulations in place to ensure things were disposed of properly.

“We have material from domestic waste, construction debris, barrels that would have contained fuels and lubricating materials, even vehicles … that were just thrown over the bank,” Whalen said.

The Goose Bay Remediation Program has a $13.5-million cost and is part of a larger federal government program to clean up contaminated sites around Canada.

A majority of the work will be done this summer, National Defence said, and while it continues, people are being asked to steer clear of the site.

Whalen said this project should help ease concerns in the community over the years that pollution from the base could be affecting the water.

“The extensive sampling programs that we’ve done over the past 20 years points out that drinking water is safe for consumption,” Whalen said.

“The surface water that’s flowing through the culverts off site is below the appropriate criteria and we haven’t seen any issues in the ground water as well.” 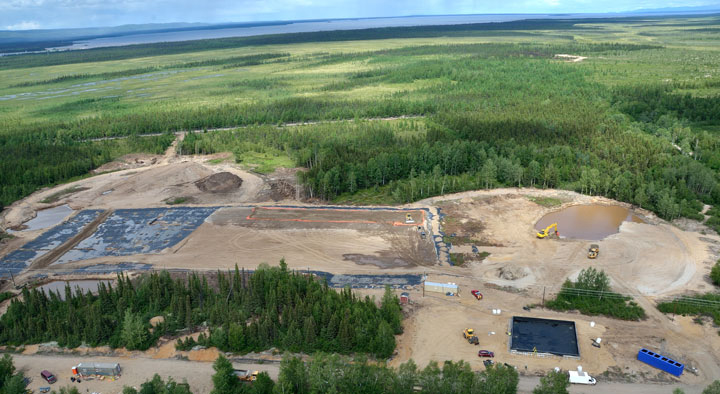 Meanwhile, people in the community like John Hickey, who has been pushing for the base’s cleanup since he was mayor in the early 2000s, said there’s plenty more to be done.

“When it comes to the environment, we’ll never be satisfied,” said Hickey, who was also an MHA for the area.

“We have to ensure now that, while this work is being done, other work that needs to be done is identified and is cleaned up.”

But Hickey said he is happy to see this site getting the attention it deserves.

“This is going to be, I think, a very nice place when it’s finished and completed,” Hickey said.

“I think you’ll see a lot of waterfowl and things moving in to the area, which is all good for our community.”