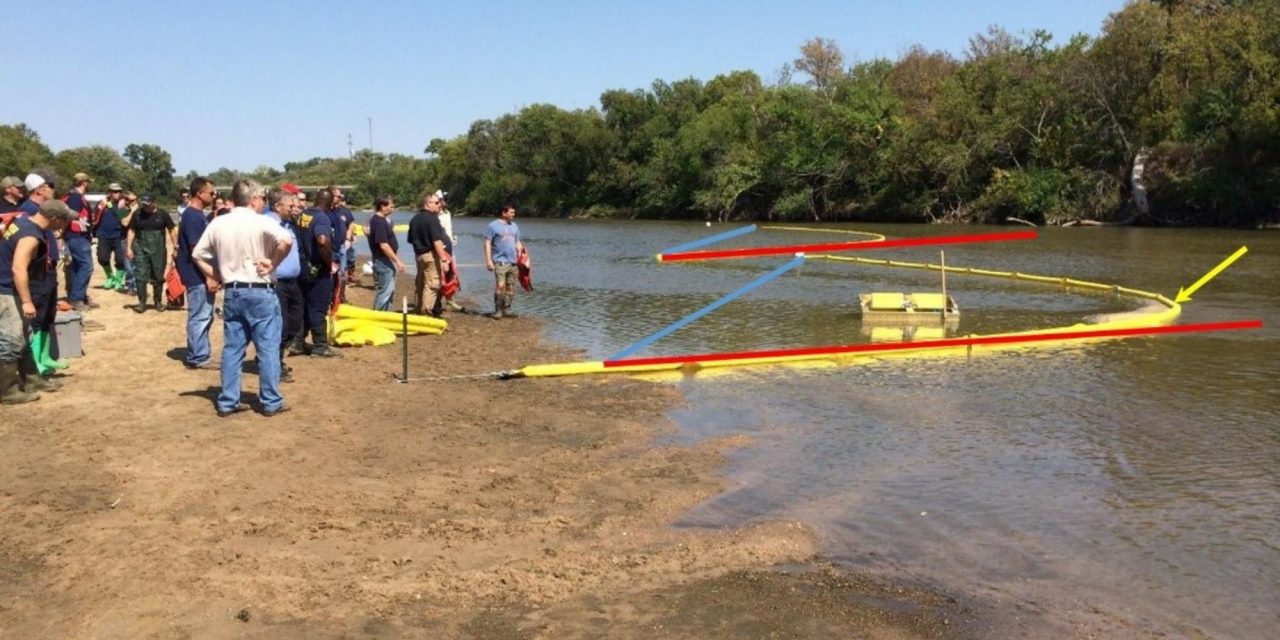 There are many past and current examples of well-meaning individuals who provide training but it’s based on the same flawed thinking that has been around for decades. Changing that requires all the wrong ways to be “deprogramed” before the right way can be learned. It also requires an acknowledgement that experience is not competence. Experience doing something incorrect for years is just that – experience doing something incorrect. Understanding and competence, on the other hand is having the ability to know how and why something works (understanding) and having the ability to do it well (competence).

Oil spill training as we’ve previously addressed consists of information that has been copied and pasted for decades without any verification or authentication that what is presented actually works. We have shown nearly every tactics manual, training manual, website and other resources are simply wrong and have shown mathematically and scientifically why they are wrong and what we should be doing instead. Yet, in 2017 a major challenge to the response industry is replacing “experience” and repeating what hasn’t worked with “competence” and what is proven and effective.

We have long promoted using math and science to improve oil spill planning and response in order to save time, money and impact. However, everyone must understand that math and science are just the beginning; once the calculations are understood, you’ll see the calculations in many cases actually provide the proper deployment tactic. So before continuing, understand this: without calculations you can’t talk about tactics and without tactics you can’t talk about calculations. Both are required for effective countermeasure deployment whether it’s booming, damming, recovery, vectoring, anchoring or other planning and response issues.

Take a look at the photograph headlining this post of a recent booming class. What do you see? Are boom angles correct? What about the catenary angles? How does the anchor look? If this were an actual spill, would oil be effectively contained? The overlays showing the deployed booming angles, catenary angles and more are shown in the photograph with discussion following the photograph.

The deployed booming angle (blue line) is incorrect as shown; the booming angle is approximately 55° (upstream) and approximately 60° (downstream). No boom should be deployed greater than 45°, regardless of current speed. Doing so causes boom to “belly” in mid-stream where the oil will collect making collection difficult or impossible (as shown in the photograph). Additionally, entrainment of oil is likely. By angling the boom into the current, the oil will move to the shoreline for collection. Various effective booming angles are provided for various current speeds: 0.5 knot = 45°; 1.0 knot = 29°; 1.5 knot = 19°; 2 knots = 14° (all angles rounded down)
When deployed, boom angles should be as flat as possible with minimal catenary from the downstream anchor, upstream. The catenary oil/boom encounter angle is approximately 90°, virtually guaranteeing entrainment and a lack of containment
The nearshore boom end anchor is not “keyed” into the shoreline causing the boom to lay flat along the shoreline until the river depth becomes sufficiently deep enough to support the booms floatation allowing the boom to properly float in the river
The simulated oil – shown by the yellow arrow – is in belly of the boom, away from the shoreline and inaccessible to the deployed skimmer
Finally, look at how many people are attending this training…it’s that many more people who think they know how to boom after attending this class, but in fact now know how NOT to boom effectively

DEPROGRAMMING WHAT WE THINK WE KNOW

“Knowing is not understanding. There is a great difference between knowing and understanding: you can know a lot about something and not really understand it.” – Charles Kettering

There is more to successful and effective boom deployment than just simply putting boom in the water. It requires understanding and skill to know where to boom and how to get the boom deployed to be effective at containing oil for recovery. There are countless examples of training, tactics manuals, conference presentations and more of incorrect and outdated information being presented without validation that it will work. Instead, things get repeated over and over for years and are assumed to be valid, but no proof is presented.

So long as unqualified but otherwise well-meaning individuals continue provide training on topics they don’t understand, the job of “deprogramming” what we’ve learned and that doesn’t work (or is supported by math or science) will make understanding and learning effective tactics and techniques even more difficult. As we’ve said many times before, if countermeasures aren’t deployed right the first time, it’s likely there won’t be time or resources to deploy them again. Understanding and applying proper and effective tactics and techniques based in sound math and science and not rehashing what hasn’t worked for decades is critical to saving time, money and impact. 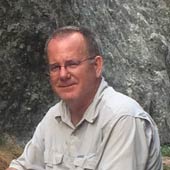 Prior to establishing ESCO, Mr. Hogue held senior management positions with several environmental firms establishing successful spill response divisions within those companies. He has made numerous conference presentations as well as has taught various education and training classes throughout the U.S. and Canada. 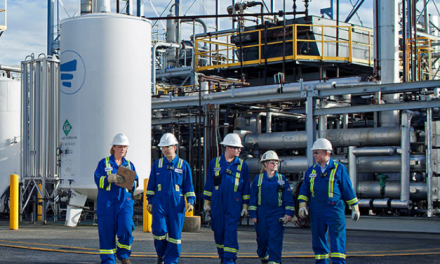 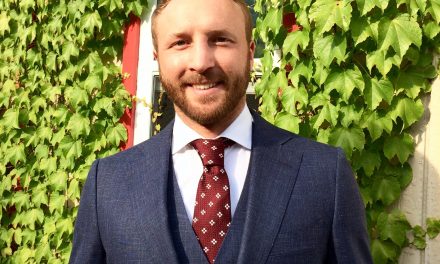 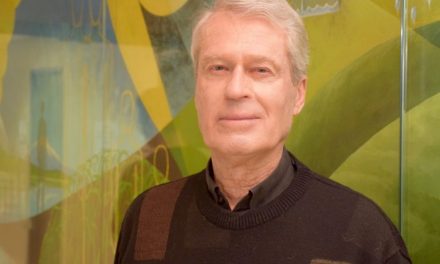