The Canadian Environmental Law Association (CELA), and not-for-profit environmental activist organization, recently issued a media release expressing its concern that the Canadian federal government’s stated commitment for a global phase-out of the toxic chemicals pentabromodiphenyl ether (PentaBDE) and octabromodiphenyl ether (OctaBDE) was being undermined by its support for a recycling exemption from the Stockholm Convention on Persistent Organic Pollutants(POPs).

The two PentaBDE and OctaBDE are part of the larger group of polybrominated diphenyl ethers (PBDEs).  PentaBDE and OctaBDE were added to the treaty in 2009.  A small group of countries, including Canada, obtained an exemption allowing recycling of articles containing these substances.  At an upcoming meeting of Countries that are parties to the Convention treaty, it will be decided whether to end the exemption or continue it. A PBDE decabromodiphenyl ether (DecaBDE) is now being considered for elimination under this treaty.

CELA is very concerned that Canada is seeking to continue the recycling exemption for PentaBDE and OctaBDE.  The exemption would allow for the presence of these toxic flame retardants in products created from recycling efforts.  Both chemicals are found in e-waste, including many plastics, and are incorporated into new products as a result of recycling. 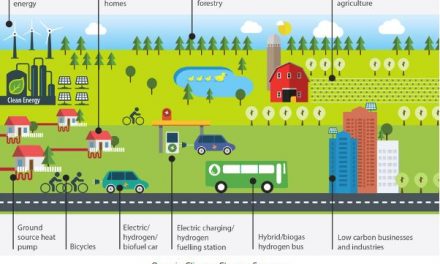 Funding for Clean Technology in Ontario