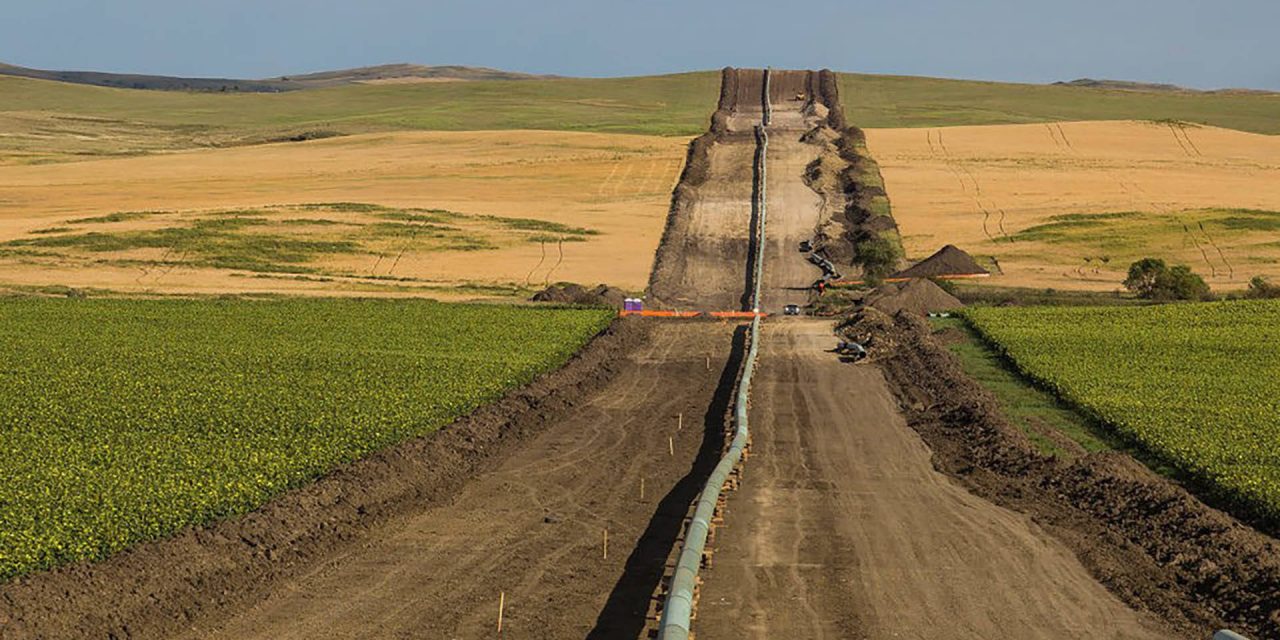 As reported in Care2, The Dakota Access Pipeline (DAPL) may not be in full operation, but it’s already making experienced spill incidents.

It recently came to light that the unfinished oil pipeline experienced two new oil spills. The two separate spills — one on March 3 and the other on March 5 — leaked over 100 gallons, contaminating soil and snow in North Dakota.

While these spills are quite small — as far as pipeline leaks go — they remain deeply troubling.

Care2 recently reported that DAPL leaked 84 gallons of oil in April. And while all three spills, according to officials, have been effectively contained and cleaned up, it is difficult to imagine that the frequency of such events will diminish or decrease in severity once the project goes into full operation.

Opponents of the Dakota Access Pipeline and Keystone XL have long argued that oil spills are inevitable, endangering local wildlife and putting natural water systems at risk.  Given what we have so far seen — and coupled with officials’ admittance to the eventuality of spills — there seems to be little justification for the continued push to build and use these massive new pipelines.

Part of the problem comes from the type of oil involved. Both DAPL and KXL transport diluted bitumen – sometimes shortened as “dilbit” — a particular type of heavy oil that is produced from mined tar sands in Canada.  Compared to crude oil, dilbit is especially corrosive to pipelines.

This is not new information by any means, yet the narrative pushed by proponents of DAPL and KXL is that older, deteriorating pipelines cause corrosion.  While this certainly plays a role in other pipeline oil spills, it does not acknowledge the hazards of pumping dilbit — and does not explain why these new pipelines are already having oil leaks.

Litigation against the construction of DAPL, brought by the Standing Rock Sioux Tribe, is ongoing.  But as more spills are exposed, they lend greater credence to the tribe’s concerns. 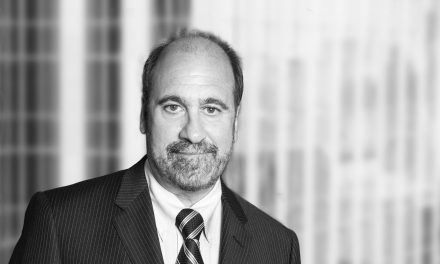 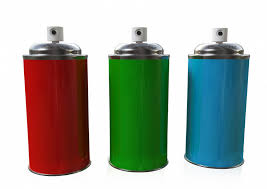 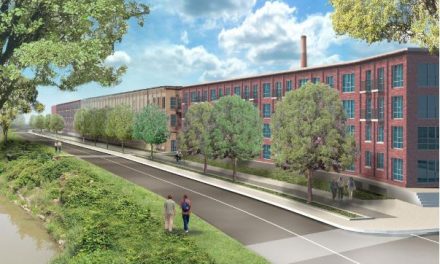