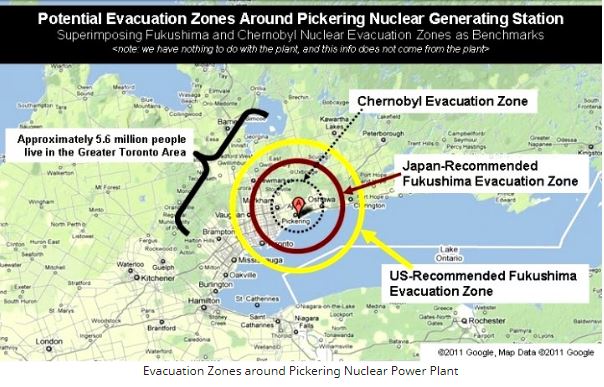 As reported by CTV News, Ontario’s proposed plan for how to respond in the unlikely event of a nuclear emergency falls short, environmental groups say.

The province recently released an update to its emergency planning for potential large-scale accidents at the Pickering, Darlington, Bruce Power, Chalk River and FERMI 2 nuclear sites.

It deals with co-ordinating responses and public communication, zones and evacuation procedures, preventing food and water contamination, and limiting exposure to radiation.

The environmental groups, including Greenpeace and the Canadian Environmental Law Association, say the proposal isn’t based on a large enough incident, and needs to plan for an accident on the scale of the 2011 nuclear disaster in Fukushima, Japan.

“Given we’re seeing nuclear accidents at the international level about once a decade, we need to prepare for such events,” said Shawn-Patrick Stensil with Greenpeace.

“These proposals do a disservice to Ontarians. They make no proposals to tangibly strengthen public safety and ignore key lessons from Fukushima. It’s unacceptable.” 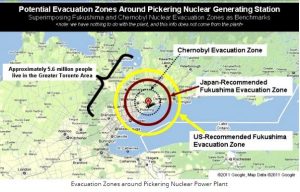 Better communication with the public, particularly those living near nuclear sites, is needed, said Theresa McClenaghan, with the Canadian Environmental Law Association.

“The general public is mainly not aware of nuclear emergency planning and protective measures around each of the nuclear power plants in Ontario,” she said. “If an accident were to happen people need to be able to take protective action like taking thyroid blocking pills — KI pills — just before or as radioactive emissions begin to occur, as well as evacuate safely.”

Environmental advocates have for years been urging a wider distribution of those potassium iodide, or KI, pills. Radioactive iodine is released in the event of a nuclear accident, and the potassium iodide pills can help protect against thyroid cancer.

The groups also say the government has no comprehensive plan to address potential contamination of the Great Lakes, which are a source of drinking water for millions.

“As we move forward in our plan based on the plume and the zone as to how significant — in the unlikely event that this was to occur — certainly our plan will distribute the water through various organizations that would be part of the emergency preparedness.”

The plan is posted for public comment until July 14 on the province’s regulatory and environmental registries. Lalonde said experts will be reviewing all the comments to decide what changes need to be made. 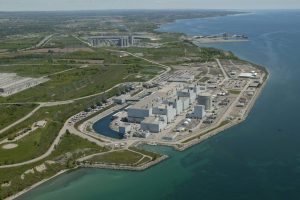 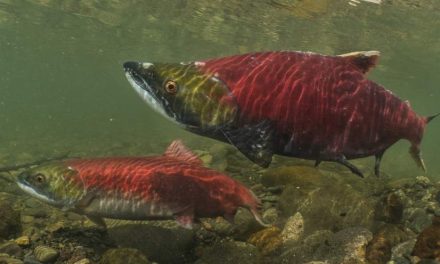 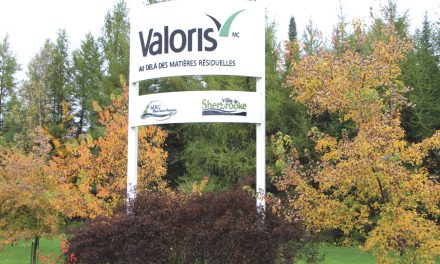 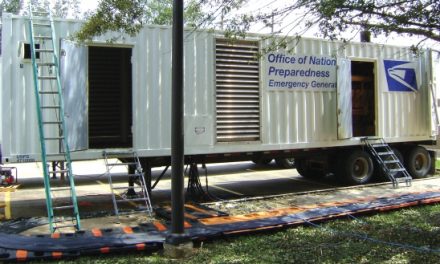 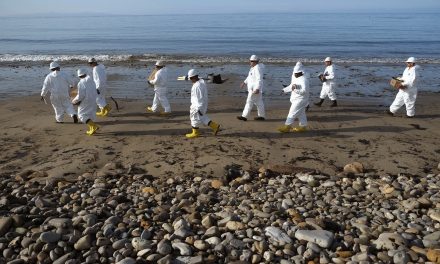