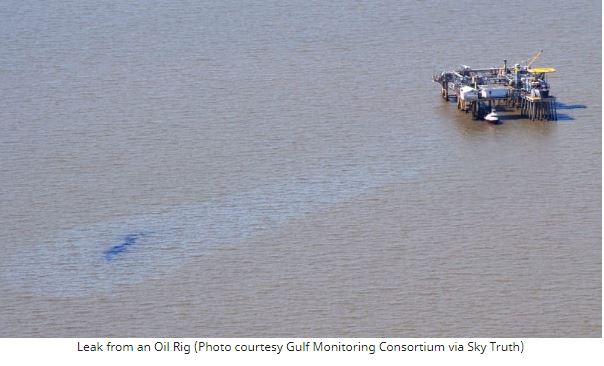 As reported by Fast Company, a recent report by three environmental activist organization claims that offshore oil accidents in the Gulf of Mexico are a more regular and serious occurrence than the industry is willing to admit. The recent report, released by the Louisiana Bucket Brigade, 350 Louisiana, and Disastermap.net–pulled information directly from a Coast Guard data clearinghouse and found 479 reports of offshore oil accidents in the northern Gulf in 2016. That’s an average of about nine spills per week, dumping a total of nearly 18,000 gallons of oil and other substances into the environment.

Compared to the size of the 2010 BP disaster, which released anywhere from 134 million to 176 million gallons, that might seem small. But even that 18,000 gallon estimate could be seriously lowballed, say report authors. The Coast Guard data, collected under the National Response Center (NRC), is actually self-reported by the oil companies responsible (the NRC also accepts reports from the public, but these are less common).

“When is the last time you told a police officer you were speeding?” asks Anne Rolfes, founding director of the Louisiana Bucket Brigade, an environmental activist group and one of the report’s authors. “There’s no doubt there are a lot more accidents than we know about.”

To find a more independent estimate of the scope of daily oil spills, the report’s authors drew on an analysis of that same NRC data by SkyTruth, a nonprofit that uses satellite imagery-mainly from the European Space Agency, one of the few free resources-to monitor the environmental effects of industrial activity. Using SkyTruth’s numbers, report authors say the total amount of oil spilled in the northern Gulf last year was closer to 875,000 gallons, or about 50 times larger than official estimates.

SkyTruth, which also analyzes impact of mountaintop-removal coal mining in Appalachia and tracks commercial fishing activity around the world, has neither the ability nor bandwidth to analyze every single oil spill from space. Contrary to popular belief, says John Amos, president and founder of SkyTruth, satellite and radar imagery simply doesn’t exist for everywhere on Earth at all times. Even if it did, the organization’s small team wouldn’t be able to keep up with the thousands of accidents that occur every year. 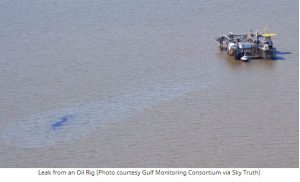 Instead, the company has developed a formula that acts as a second opinion to the self-reporting of polluting companies. Any time an accident occurs, oil companies are required to report an estimate of the aerial dimensions of the spill. Because reporting on total volume spilled is, shall we say, inconsistent, SkyTruth comes up with its own volume estimate.

First, it assumes that 100% of the reported area is covered in oil-in other words, there are no holes in surface coverage inside the spill zone. Second, it assumes that any spill observable from space is at least one micron (one thousandth of a millimeter) thick. As a general rule, satellite imagery is only able to pick up spills at least one-tenth of a micron thick, but that is under test conditions, not the open ocean. Amos concedes this is an imperfect science. But, he says, neither the organization’s methods nor analyses have ever been challenged.

“For some spills we are going to be overestimating,” says Amos. “For others, I think for most, we are probably underestimating it. Because for most human-caused spills, these are not molecules-thick spills that result. They are generally chunkier than that.” The massive BP oil spill in 2005, for example, was centimeters thick in some places.

Amos had a chance to test his approach in a 2013 study with Florida State Universitythat methodically matched satellite archive images with years of NRC spill data. They found consistent underreporting of spill size to the NRC.

“Almost 100% of the time, the slick that we observe on the satellite image is significantly larger than the slick the polluter reported,” says Amos. He points to a systematic underestimating of both the dimensions and volume of a spill by polluting oil companies.

“There are two stages of underreporting,” he says. “One is they are underreporting the aerial dimensions of the slick. Then they are reporting a volume estimate that doesn’t even match that, if you use the one micron assumption.”

According to the LBB report, one of the most egregious under-estimators is Taylor Energy, a now-defunct offshore drilling company responsible for a leak off the coast of Louisiana that began in 2004. Though the company has ceased operating, the leak continues, and SkyTruth estimates the actual volume to be about 232,850 gallons, or about 178 times larger than the 1,300 gallons Taylor Energy reported in 2016. The company says nothing more can be done to stem the leak, which regulators warn could last for more than a century if left unchecked, and has sued the federal government to recover money placed in a leak response trust. 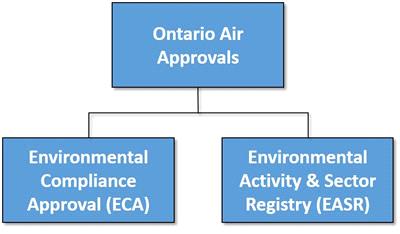 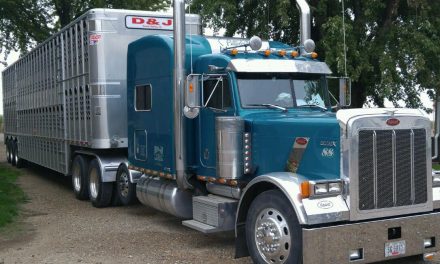