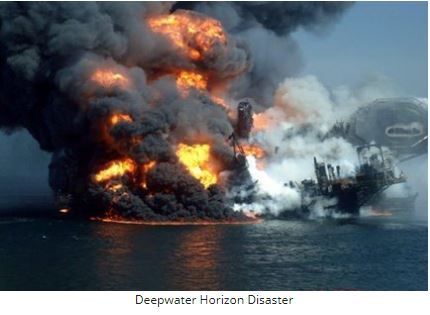 The year was highlighted by the completion of a settlement with BP arising out of the Deepwater Horizon oil spill into the Gulf of Mexico with the final entry in April 2016 of the consent decree in the Department’s settlement.  This saw the United States and the five Gulf Coast states secure payments in excess of $20 billion to resolve their claims against BP.

In addition to the BP litigation, the division continued its program of prosecuting shipping companies and crew for the intentional discharges of pollutants from ocean-going vessels in U.S. waters.  t the end of fiscal year 2016, criminal penalties imposed in these cases totaled more than $363 million in fines and more than 32 years of confinement.

In December 2016, the division obtained the largest-ever criminal penalty involving deliberate vessel pollution when it concluded the prosecution of Princess Cruise Lines.  The company pleaded guilty to seven felony charges and will pay a $40 million penalty.