As reported in the Bismark Tribune, North Dakota Senate lawmakers recently voted to raise the threshold for reporting oil spills, a proposal the oil industry supported but many landowners opposed.

Under House Bill 1151, oil companies will no longer have to report spills of oil, produced water or natural gas liquids that are less than 10 barrels, or 420 gallons, if the spills stay on the well site or facility location.

The reporting exemption only applies to oil wells and facilities constructed after Sept. 1, 2000, under the version approved by the Senate.  The bill does not eliminate the requirement to clean up all spills.

Sen. Jessica Unruh, R-Beulah, said well pads are designed to contain far more than 420 gallons, and the change would allow regulators to focus resources on spills that get off a location.

The Northwest Landowners Association, which advocated for all spills to be reported, plans to write a letter to Gov. Doug Burgum urging him to veto the bill, said Chairman Troy Coons.

“It really feels like it’s going the wrong way and setting the wrong tone for the legacy of the Bakken play,” Coons said.

Department of Mineral Resources rules that took effect on Sept. 1, 2000, require well sites to be constructed with dikes that are “sufficiently impermeable” to provide emergency containment in the event of a spill.

Patty Jensen, a landowner near Tioga, said she’s not aware of any study that shows how impermeable those layer of protections are over the long term.  Jensen, whose family’s land is being cleaned up after a major 2013 oil pipeline spill, said she is also concerned about small, contained spills to protect her family’s water supply for future generations.

“We used to have the assurance that every spill over 1 barrel would be reported and the state would be watching what happens on a location to keep the oil companies in compliance on cleanups,” Jensen said. “We will no longer will have that assurance.”

Alison Ritter, spokeswoman for the Department of Mineral Resources, said field inspectors will have to pay closer attention when they visit well sites to make sure all spills have been cleaned up. Inspectors also will likely have to do more work when the well site is reclaimed, Ritter said.

Ron Ness, president of the North Dakota Petroleum Council, noted that spills of all volumes that get off a well pad will continue to be reported, which is more stringent than federal requirements. 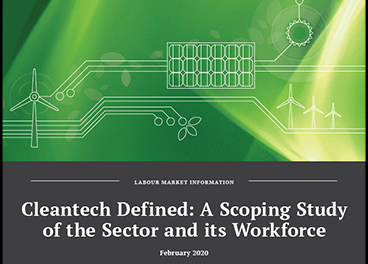 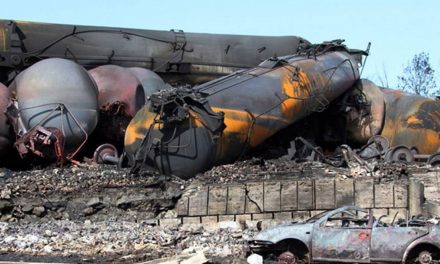 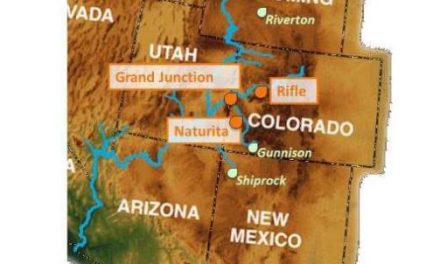