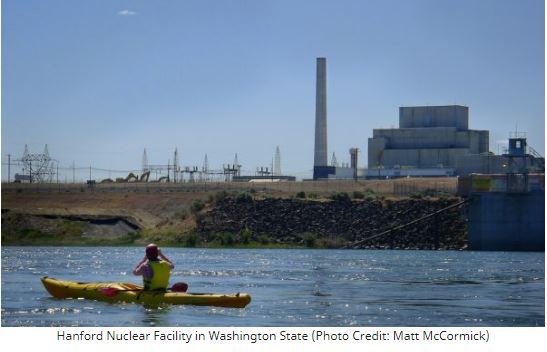 As reported in the District Sentinel, the chief United States federal watchdog, the Government Accountability Office (GAO), recently warned that the United States government’s environmental liabilities have grown by hundreds of billions of dollars over the past two decades.

In a biannual report about “high risk” problems facing federal agencies, the GAO said that taxpayers were on the hook last year for $447 billion in environmental cleanup costs—up from $217 billion in 1997.

The doubling roughly mirrors the rate of economic growth over the same time frame, but GAO warned that federal environmental liabilities might be much larger than reported.

Their estimate “does not reflect all of the future cleanup responsibilities federal agencies may face,” the report stated.

The U.S. Department of Energy liabilities alone ($372 billion) accounted for 80 percent of the total, and the obligations are “mostly related to nuclear waste cleanup.”  Half of the department’s environmental liabilities themselves come from just two nuclear cleanup sites—one in Washington State and another in South Carolina. 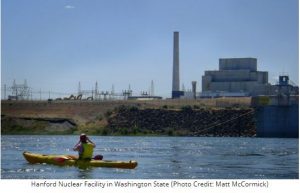 GAO auditors noted they believe that the Department of Agriculture doesn’t have proper “inventory of contaminated and potentially contaminated sites.”

The GAO report also stated that the Pentagon is inaccurately “estimating and reporting environmental liabilities,” and that GAO has been asking them to rectify the problem since 2006. “This recommendation has not been implemented,” the report stated.

The federal government is responsible for cleanup in places “where federal activities have contaminated the environment,” as GAO noted.

“Various federal laws, agreements with states, and court decisions require the federal government to clean up environmental hazards at federal sites and facilities — such as nuclear weapons production facilities and military installations,” the report said.  “Such sites are contaminated by many types of waste.” 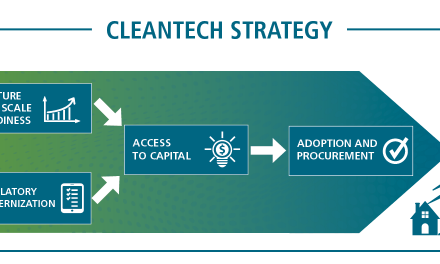 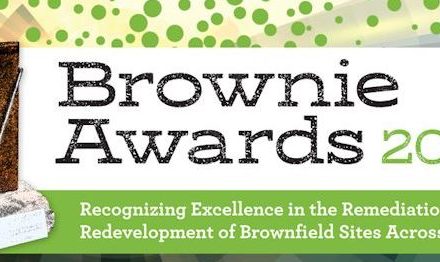 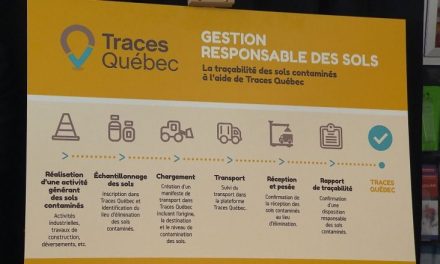 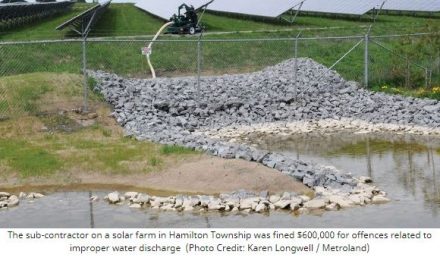