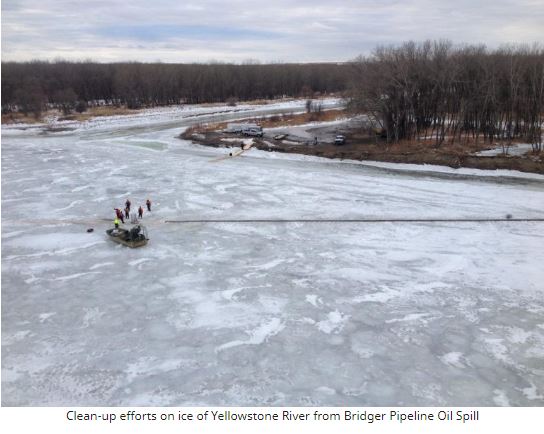 As reported in the Billings Gazette, the Montana Department of Environmental Quality (DEQ) recently announced a civil penalty of $1 million (U.S.) against Bridger Pipeline LLC for pipeline spill the resulted in the release of 31,000 gallons of oil into the environment.  The oil made its way into the Yellowstone River and contaminated City of Glendive’s water supply.

The penalty will be paid as $200,000 to the State of Montana’s general fund and at least $800,000 will be earmarked for approved “supplemental environmental projects” aimed at reducing pollution, benefiting public health and restoring the environment, according to the DEQ.

The accident occurred in January 2015 when the oil pipeline owed by Bridger Pipeline LLC split at a weld and oil began spilling into the Yellowstone River, just upstream from Glendive, a City with a population of approximately 2,000.  Around the same time, residents of the City began reporting a bad taste and smell from drinking water.  The community switched to bottled sources.

Analysis of the drinking water found benzene at a level three times the limit for long-term exposure risk, according to the U.S. Environmental Protection Agency.  Oil was detected in fish captured near the leak site.

Recovery and containment of the spill in the Yellowstone River was made difficult due to ice cover. At times, clean-up efforts were halted due to ice on the river.  Much of the oil traveled downstream under the ice, according to the Montana DEQ.  Oil sheens were reported as far away as Williston, North Dakota, almost 100 miles downstream.  It was estimated that less than 10 percent of the oil was recovered as part of the cleanup efforts. 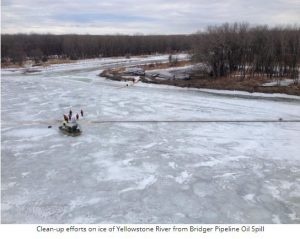 The busted oil pipeline was the responsibility of Bridger Pipeline LLC, which is one of many companies operated by True Oil out of Casper, Wyoming.  The business had a history of 30 spills and a number of fines prior to the January 2015 incident.

Prior to the announced on the penalty by the Montana DEQ, Bridger Pipeline paid for spill response, cleanup and site management work by the Montana DEQ, according to department spokeswoman Jeni Flatow.  To date, the company has paid $80,000 toward those costs, she said.

The company also paid as much as $100,000 for monitoring equipment at Glendive’s water treatment plant, according to Mayor Jerry Jimison.  “As far as the city of Glendive is concerned, our water plant is back up and functioning flawlessly,” he said.  “We are happy with the final result here in Glendive.”

A separate environmental assessment will continue, which could lead to more fines for Bridger Pipeline.  In October, the Montana Department of Justice announced it would seek compensation for damages caused in the spill. 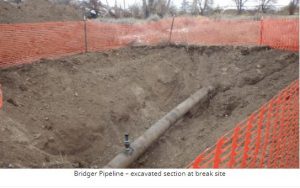 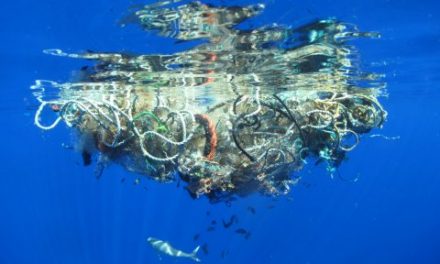 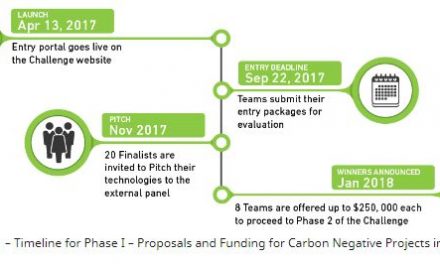 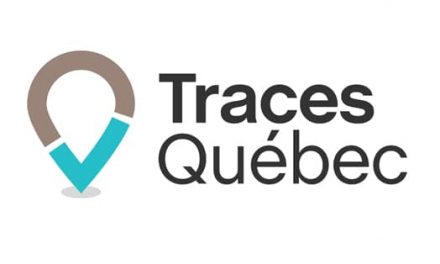