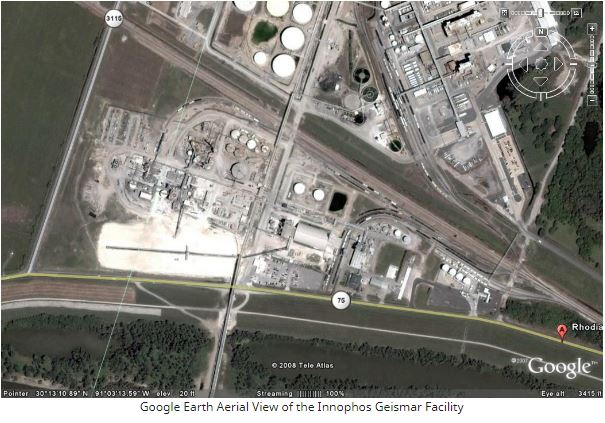 The U.S. EPA recently issued a news release in that states that Innophos Holdings Inc.a phosphate plant in Louisiana, will pay a $1.4 million penalty for sending hazardous waste to a neighbouring plant that does not have a permit to store, treat, or dispose of hazardous waste.

The company, which is headquartered in New Jersey, issued a statement about the settlement with U.S. EPA and the Louisiana Department of Environmental Quality (DEQ) which said that it deals with “a small number of manufacturing processes” at its Louisiana plant in the Community of Geismar.

As part of the Settlement, Innophos will pursue implementation of “Deep Well Injection” to manage its waste, a process approved by the U.S. EPA and the Louisiana DEQ by which Innophos would handle a separated co-product (referred to as “Raffinate”).  This solution allows the Company to continue its current phosphate production operation in Geismar, while satisfying the outstanding environmental concerns raised in 2008 by the U.S. EPA and the Louisiana DEQ.  The Settlement also confirms several proactive and voluntary improvements previously made to the Geismar facility to address these environmental concerns, further demonstrating the Company’s commitment to environmental stewardship at its facilities.

Kim Ann Mink, Chief Executive Officer of Innophos, commented, “We are committed to supporting our Phosphoric Acid customers’ needs and believe that the terms of this settlement position us to be able to do so by securing the long-term viability of our Geismar PPA plant.  We believe that the agreed upon solution addresses all environmental concerns with minimal effect on our business and operations.”

Innophos is a producer of specialty ingredient solutions for the food, health, nutrition and industrial markets. Innophos has manufacturing operations across the United States, in Canada, Mexico and China. 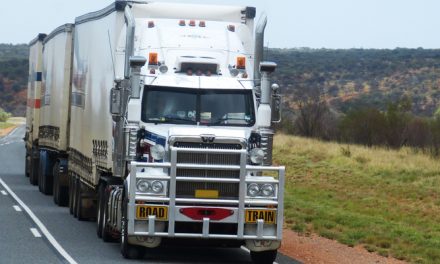 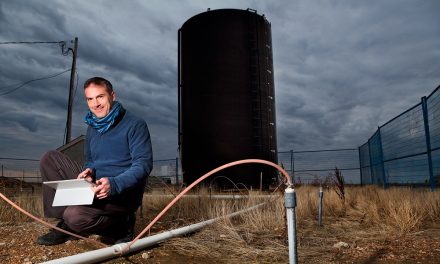 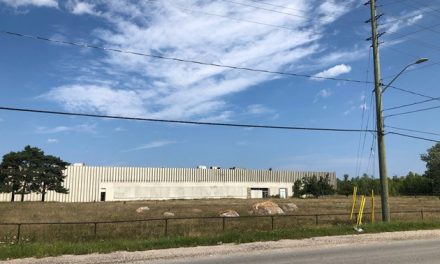 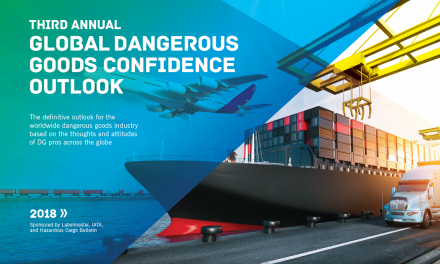