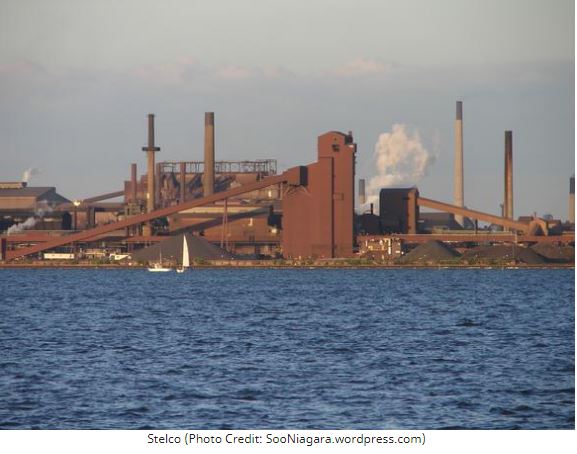 As recently reported in the Hamilton Spectator, the Ontario Government stated it will assume the environmental legacy issues associated with contamination at the Stelco property in the north end of Hamilton.  The reason for the decision by the Ontario Government is to make it easier for the sale of the company and keep steelworker jobs.

U.S. Steel Canada (Stelco) is the current owner of the steelworks and is in negotiations to sell the company to Bedrock Industries, an American investment fund.  As part of the sale-purchase agreement, Bedrock Industries was reportedly willing to put forward $80 million in a one-time payment that would partially fund the clean-up.

The environmental clean-up costs at the Stelco property is unknown but could be astronomical.  As a point of reference, the Canadian and Nova Scotia governments committed $400 million in 2007 to clean-up contamination from the steel plant in Sydney, Nova Scotia.

The commitment by the Province of Ontario to backstop the future environmental clean-up costs in order to aid in the sale of a company is a first in the Province.  The reasoning behind the decision is that it makes the Stelco and the lands it sits on a potentially valuable investment.  Any costs bore by the Province in clean-up would be balanced by the taxes and other benefits accrued with the infusion of new ownership in Stelco and redevelopment of unused lands at the property.

As reported in the Hamilton Spectator, the land deal would work like this:

The land proposal is part of a larger deal that as part of U.S. Steel’s Companies’ Creditors Arrangement Act (CCAA) proceedings that have been continuing for two years.  CCAA has been compared proceedings under “Chapter 11” of the “Bankruptsy Code” in the United States.  If successful, Stelco will emerge from creditors’ protection under Bedrock ownership with a new lease on life. 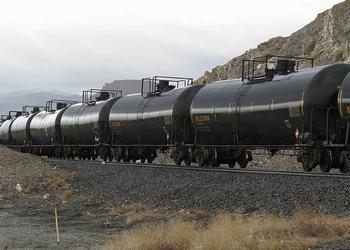 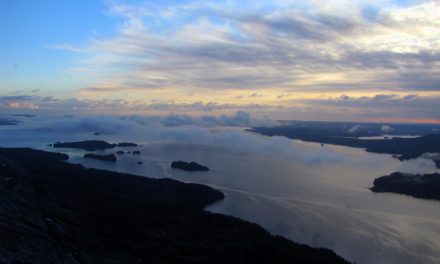 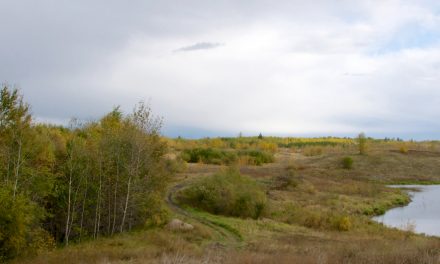